One could also take the assistance of selective serotonin reuptake inhibitor (SSRI) drugs. Magnesium supplements and foods with magnesium needs to be integrated into the diet plan of those that suffer from sadness, anxiety and depressed thoughts. After twelve weeks, he discovered that 33% from the 73 children taking citalopram had shown improvement inside their repetetive motions, that they said, taken on its own, could have convinced him of celexa's efficacy in treating autistic children. Diet pills, pain medications, and certain narcotics can all reduce your serotonin levels. Usually, however, it occurs when someone combines medications.

The amount of serotonin effects the blood vessels inside brain causing irritation towards the nerves resulting in swelling your brain's veins that causes pain last for hours. Could there be considered a possible genetic causation of co-morbidity of IBS and chronic psychological disorders like generalized panic attacks or depression. In his defense, it turned out stated that he had been prescribed Paxil for depression issues. This class of new-age antidepressants meteorically rose to fame as a result of claims of the company's less-pronounced citalopram side effects and greater safety when compared with older medications, as outlined by physicians. Long term, he speculated, how much serotonin the body actually makes might be suffering from this interruptive process. 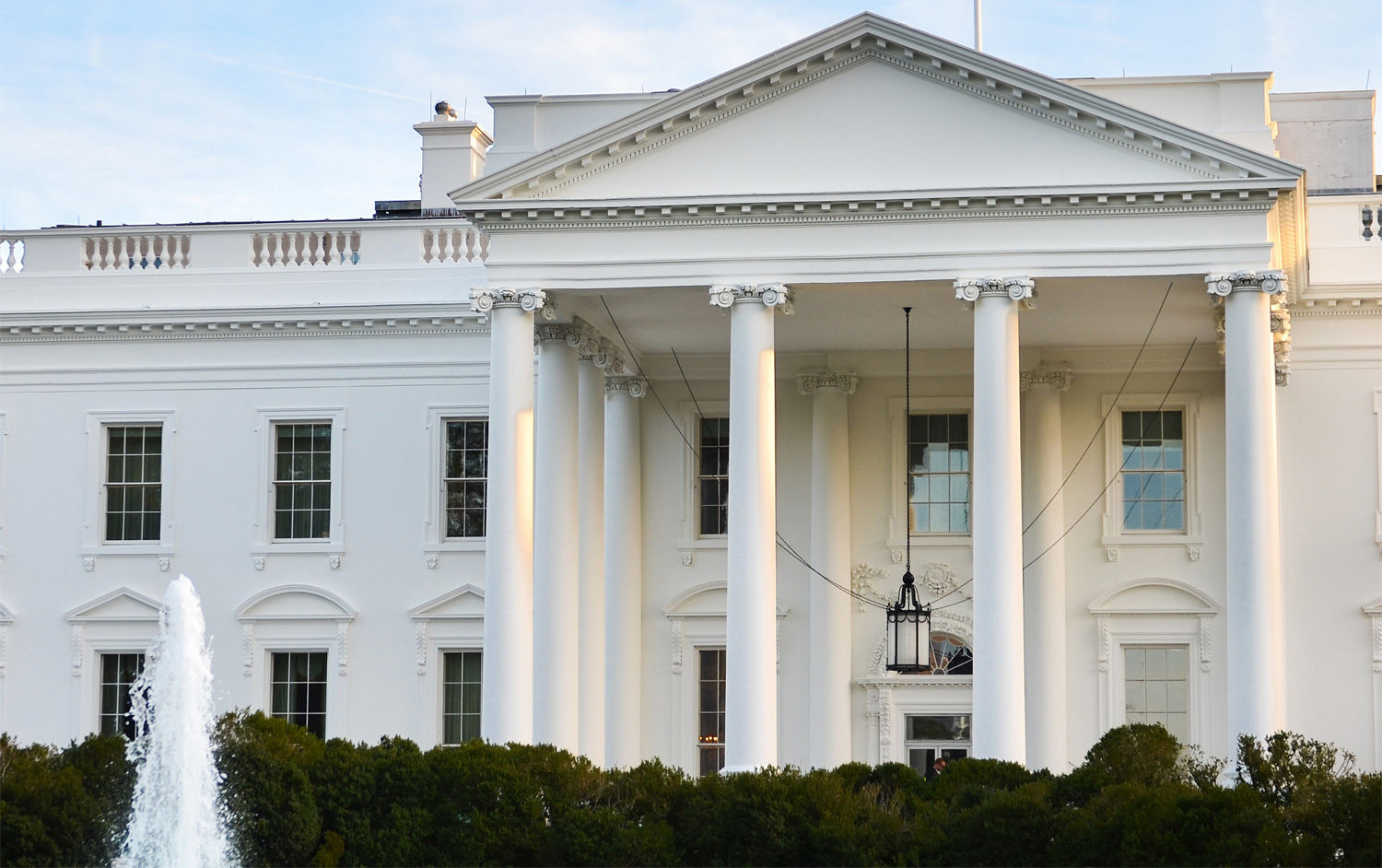 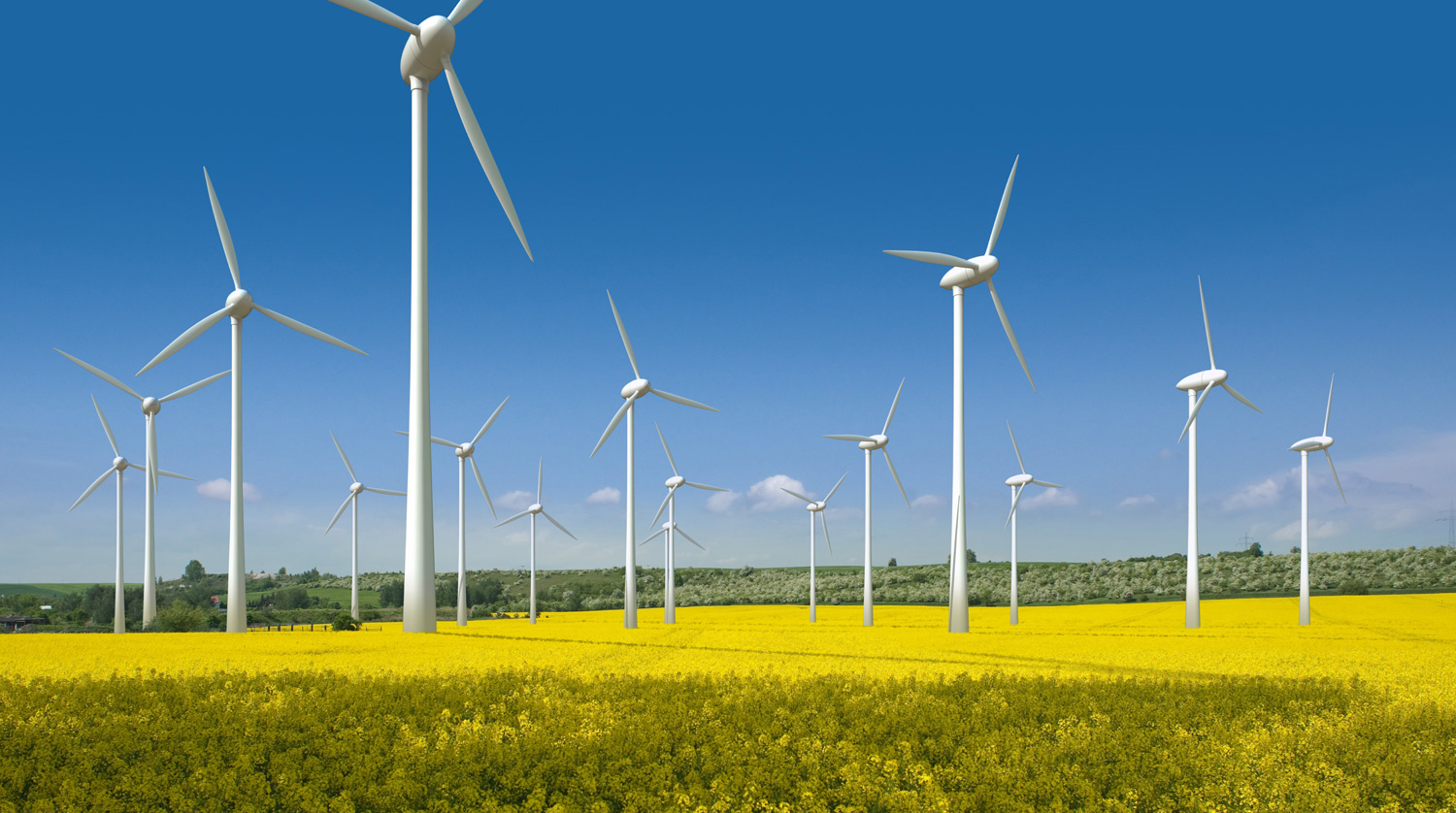 At Harstad Strategic Research we excel at crafting strategy to help our clients achieve their goals. Led by Paul Harstad, Andrew Maxfield, and Michael Kulisheck, we at Harstad Research believe every project is unique. We work in close collaboration with our clients and their teams to produce creative and insightful research. It is the combination of our working partnership and innovative approach that produces actionable strategies and winning campaigns.

Our Record in Politics

Harstad Strategic Research has been a pollster and strategic consultant for Barack Obama since 2002 – serving as lead pollster in seven key Battleground states in both 2008 and 2012, and directing polling in a dozen 2008 primary states, including the critical Iowa caucuses. In U.S. Senate elections, we have won 14 of our last 16 races, including hard fought wins for Jon Tester in 2012 and Michael Bennet in 2010. Harstad Research was named a Pollster of the Year by the American Association of Political Consultants for its work on the Obama campaign. 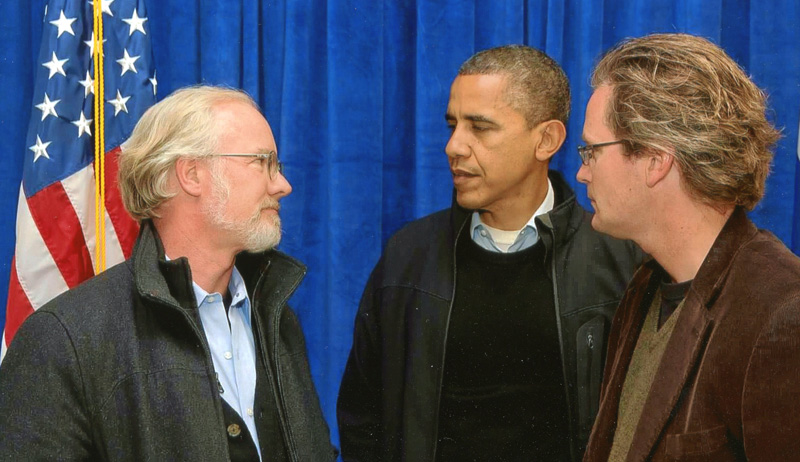